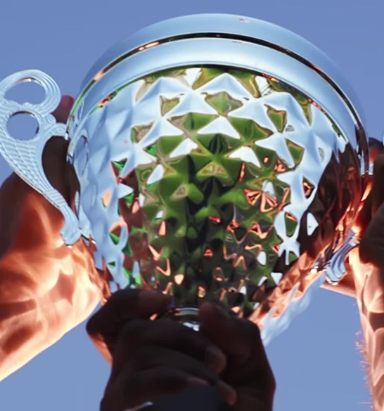 The Brookdale Jersey Blues have done it again! They have earned the distinguished National Junior College Athletic Association (NJCAA) Region XIX Champions of Character Award for the sixth time and four years in a row.

The Champions of Character Award is given annually to a Region XIX institution that clearly demonstrates outstanding results in character development of its student-athletes and coaches by embracing the true spirit of competition through the five core values of respect, responsibility, integrity, servant leadership and sportsmanship. The institution also demonstrates outstanding involvement in the community, which results in positive character development through sport.

The Brookdale Jersey Blues received this recognition for participating in the following community service initiatives this past year: